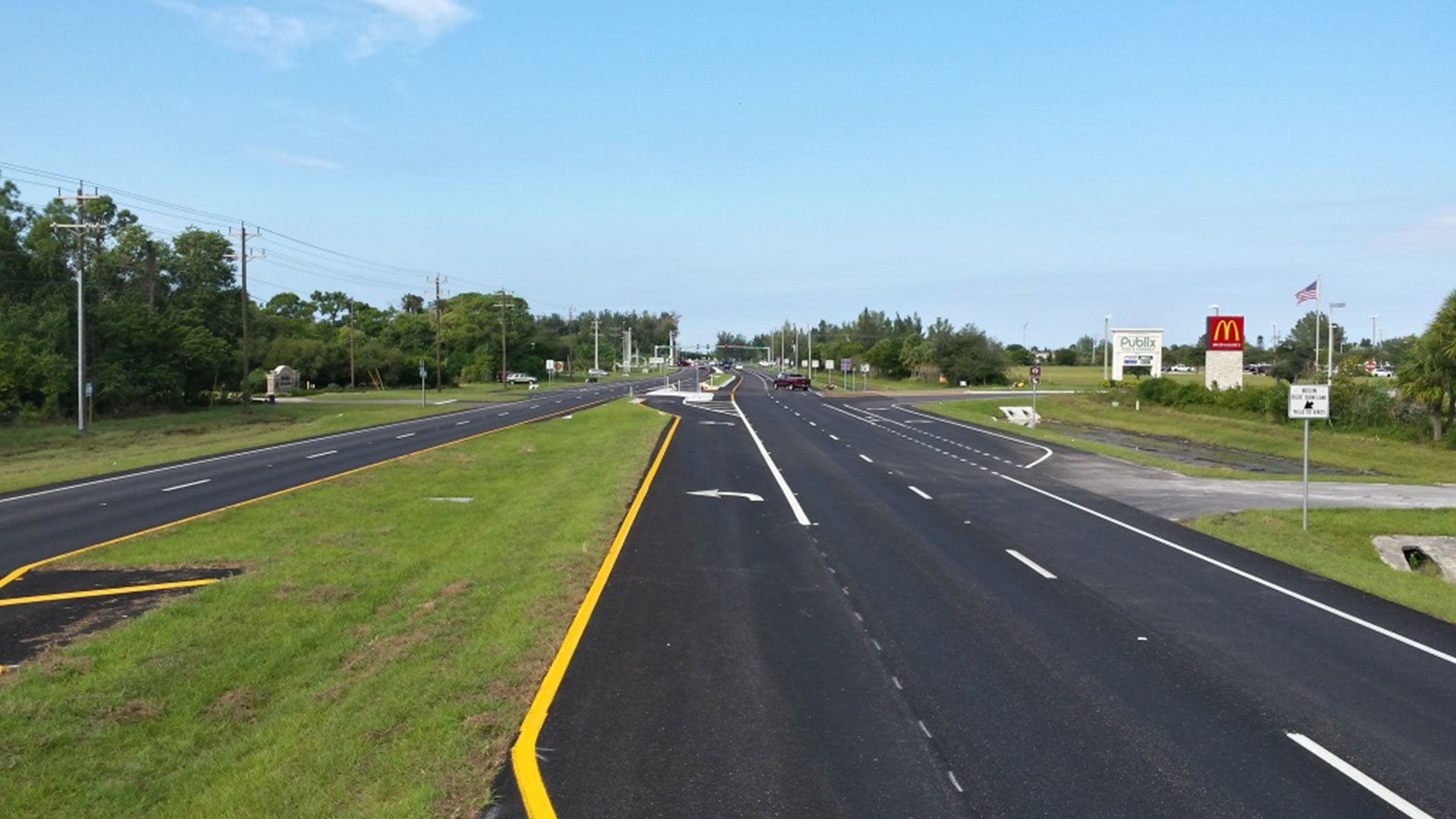 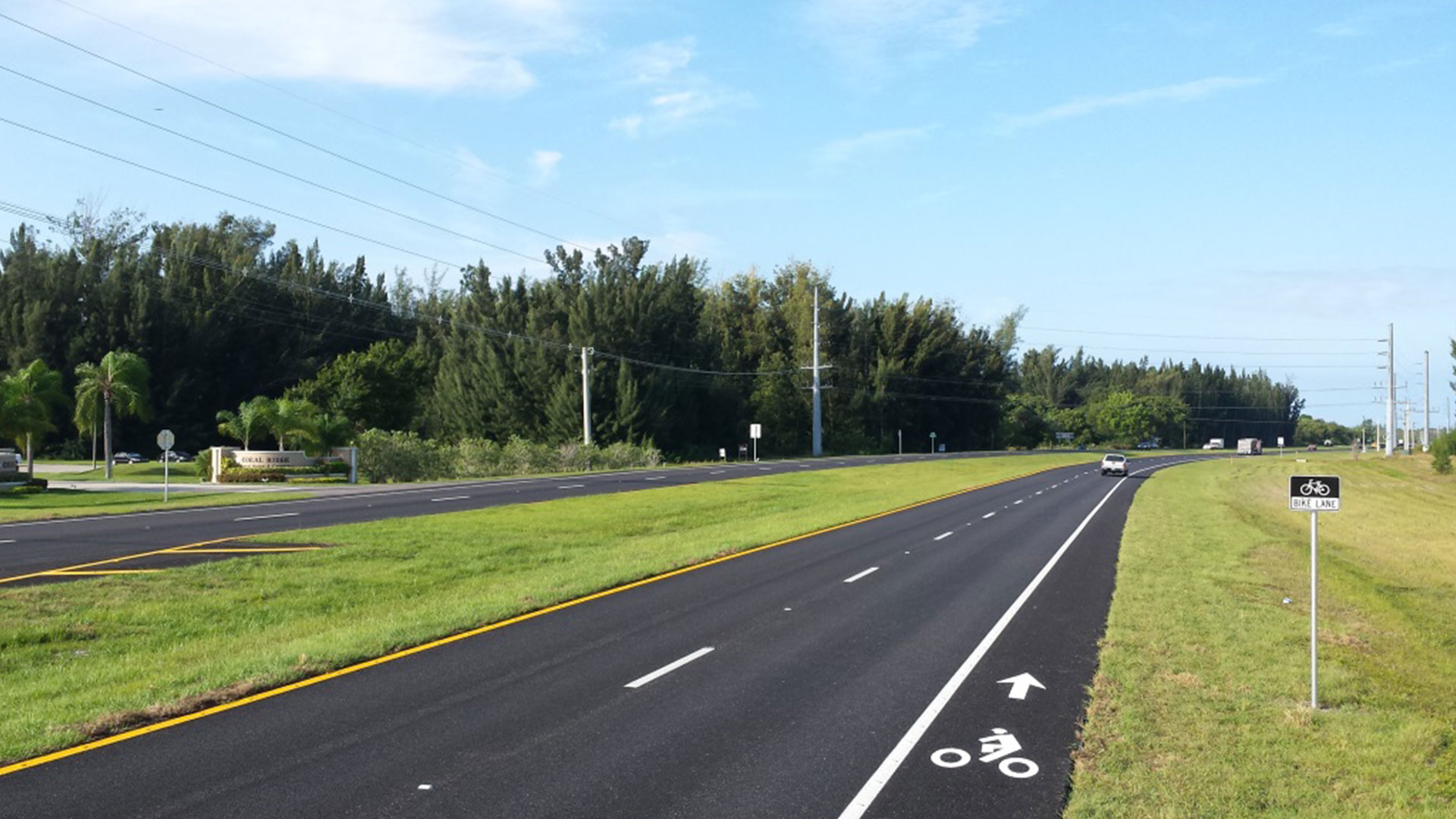 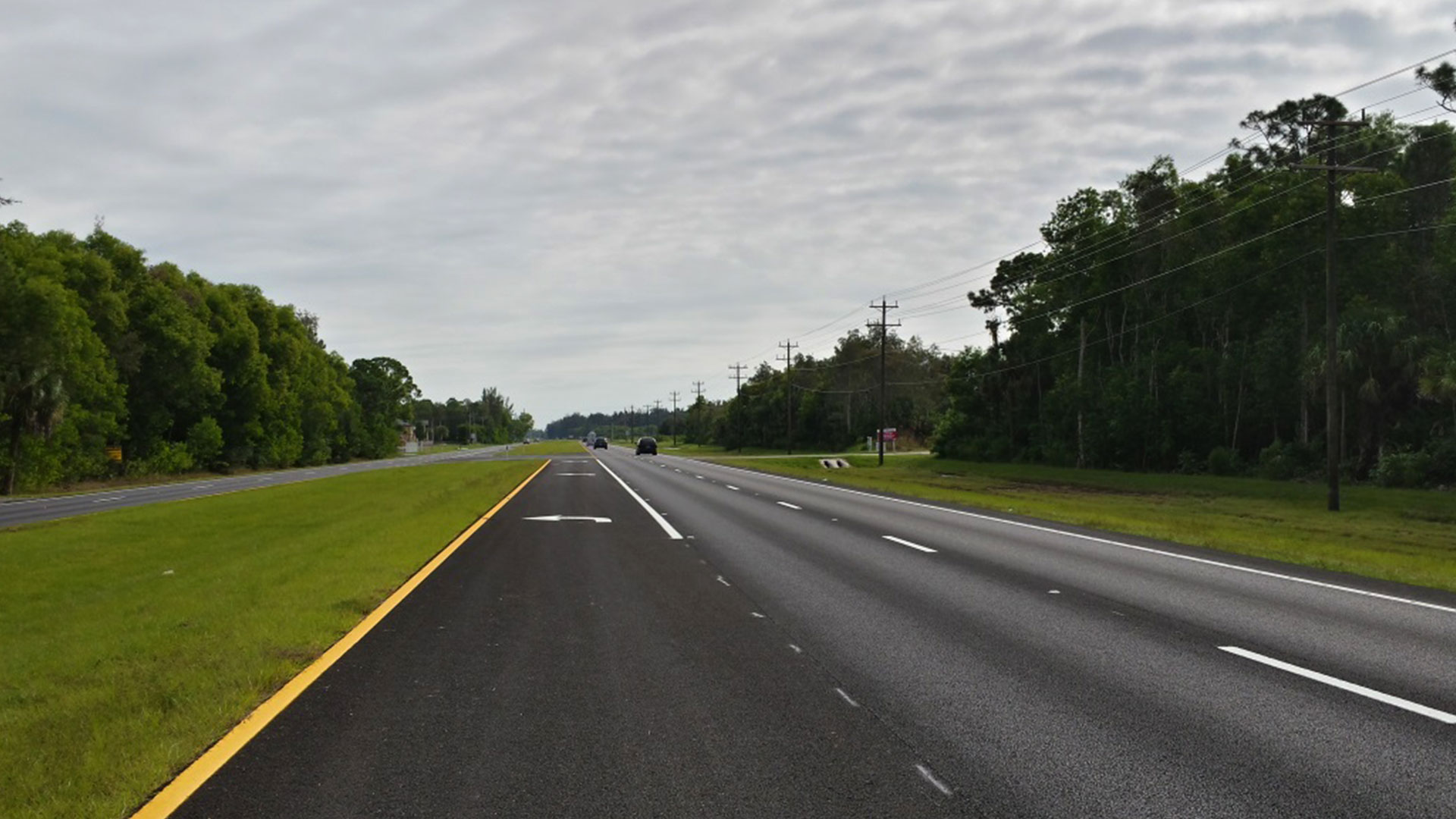 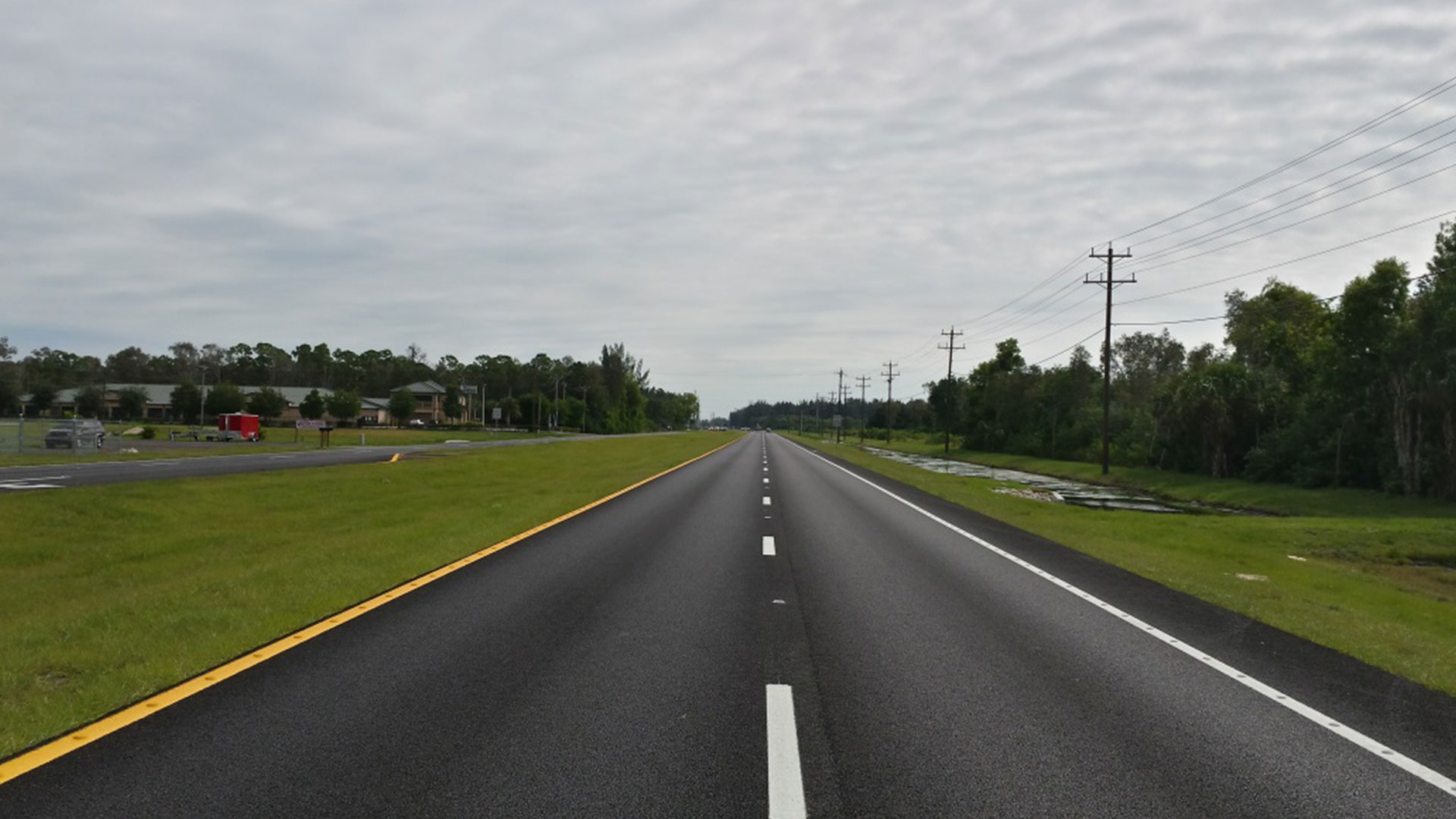 SR 78 Widening from Burnt Store Road to Chiquita Boulevard: This $10.4 million construction project included widening the existing two-lane roadway into a divided four-lane highway with extensive drainage improvements and two large retention/treatment ponds. The project included some residential and commercial properties. Providing access to the properties was a major concern. Once the new roadway was constructed, the existing roadway was rebuilt and resurfaced. The project also included installation of new mast arm signalized intersections, lighting, and cantilevered signs. The FDOT District One project began in June 2013 and was completed in October 2014. The Fort Myers Operation Office submitted this project for Best Roadway Project and Best Public Involvement Project to the FTBA.

SR 78 Reconstruction from Santa Barbara Boulevard to Del Prado Boulevard: This $3.7 million construction project included milling and resurfacing of a four-lane roadway and the addition of bicycle safe shoulders, turn lanes, and deceleration/acceleration lanes. The project was intended to make the local roadway function better for pedestrians, cyclists, and the local businesses. Although this project was in an urban areas, the upgrades are very similar to the proposed improvements on Turkey Creek Road. Despite heavier than normal rains in the area, the project was completed on time and within budget. The main challenge on this project was the coordination with the local businesses and the proper maintenance of traffic. This FDOT District One project began in February 2013 and was completed in September 2013.