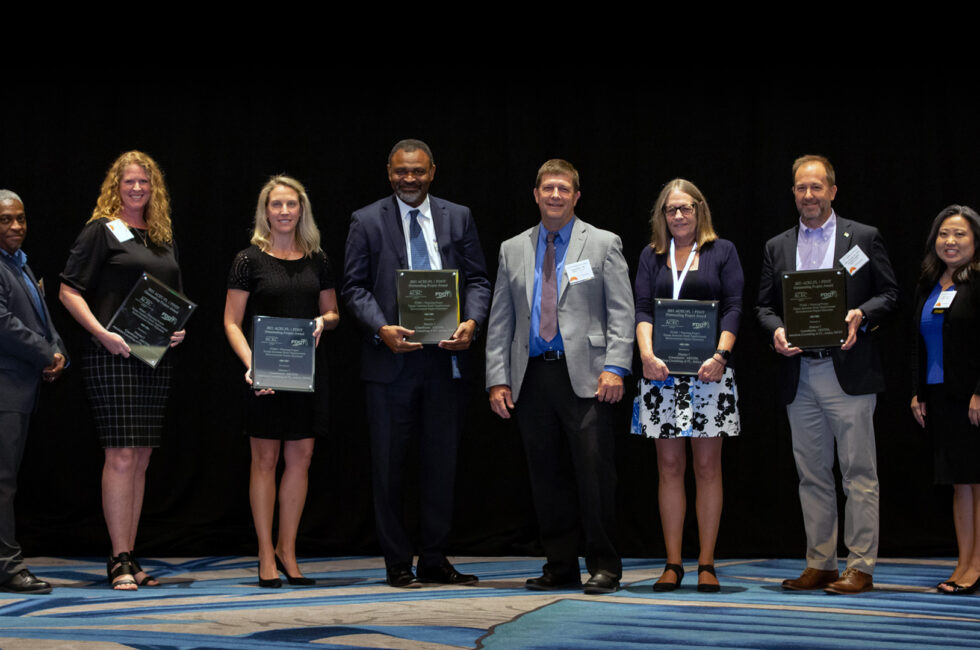 American and the team performed a PD&E design change reevaluation as a Supplemental Environmental Impact Statement (SEIS) of the original I-275/I-4 interchange portion of the Tampa Interstate Study (TIS) final environmental impact statement (FEIS). The FEIS was approved by the Federal Highway Administration in 1996 with Records of Decision in 1997 and 1999. This portion of the project is located in closest proximity to the central business district of the City of Tampa and includes a combined distance of approximately 6.5 miles in length of I-275 and I-4 and its system junction. The limits are I-275 from Rome Avenue to Martin Luther King, Jr. Boulevard and I-4 from I-275 to 50th Street. The reevaluation’s objective was to update the approved FEIS and advance the integration and design of proposed express (tolled) lanes and ingress/egress points. Four design options have been identified that will be evaluated and coordinated with agencies and the public for input and selection of a preferred alternative. These improvements are needed to address future growth and development projected in the region, enhance hurricane and emergency evacuation response, and improve system connectivity. This study was conducted based on a proposed design change to accommodate express lanes and other mobility improvements. The interstate highways are adjacent to several historic districts that were impacted when the interstate was originally constructed in the early 1960s. In addition to all environmental impacts, the social and cultural effects of the various alternatives will be evaluated and compared to those of the approved FEIS. An alternatives public workshop was held October 2019, a public hearing was held February 2020, and the SEIS was approved by FHWA on September 15, 2020.

We use cookies to ensure that we give you the best experience on our website. If you continue to use this site we will assume that you are cool with it.Got It!