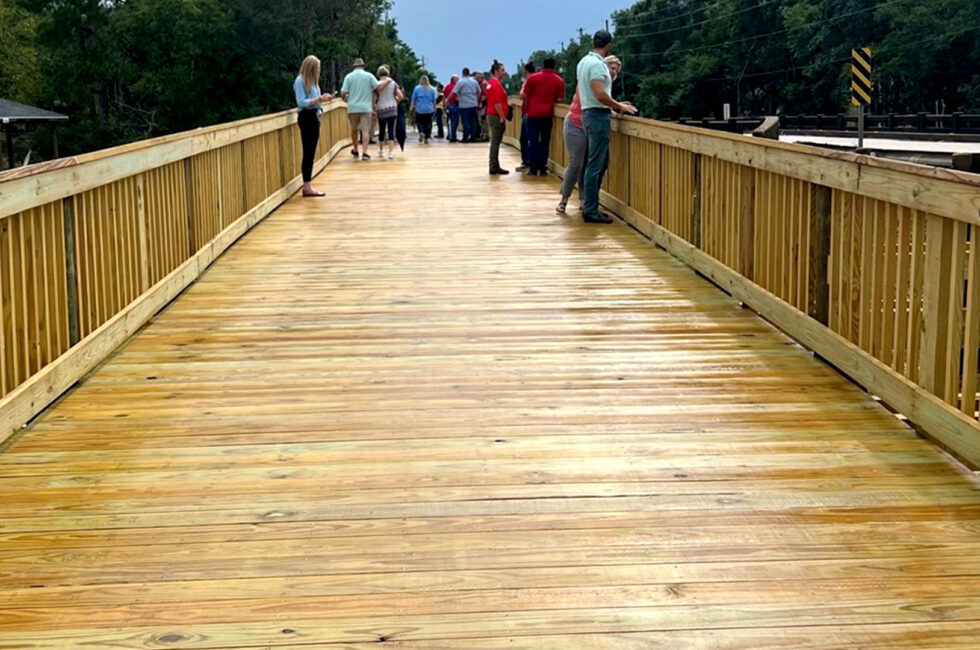 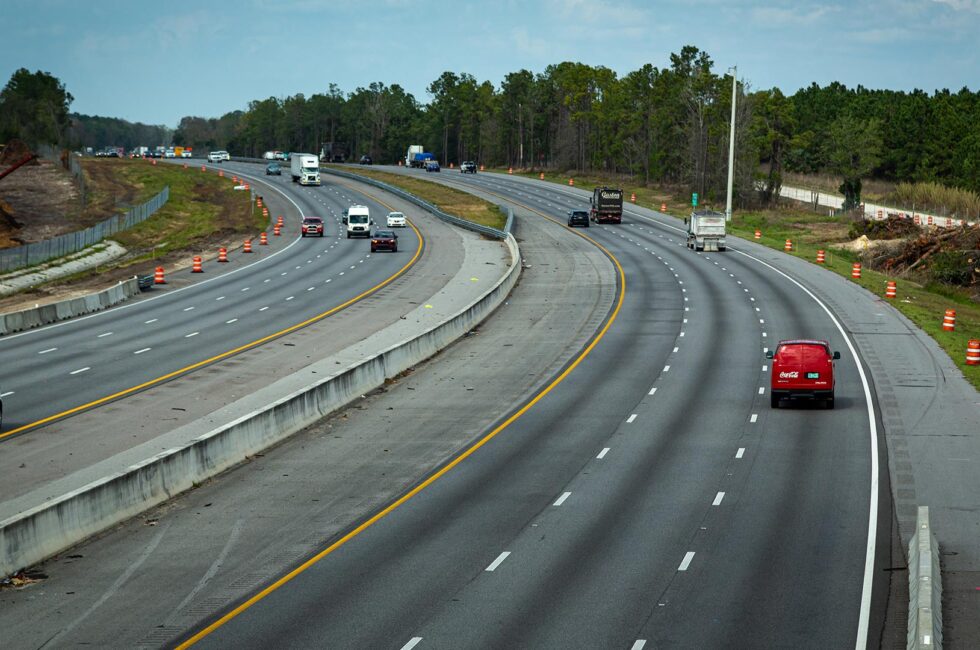 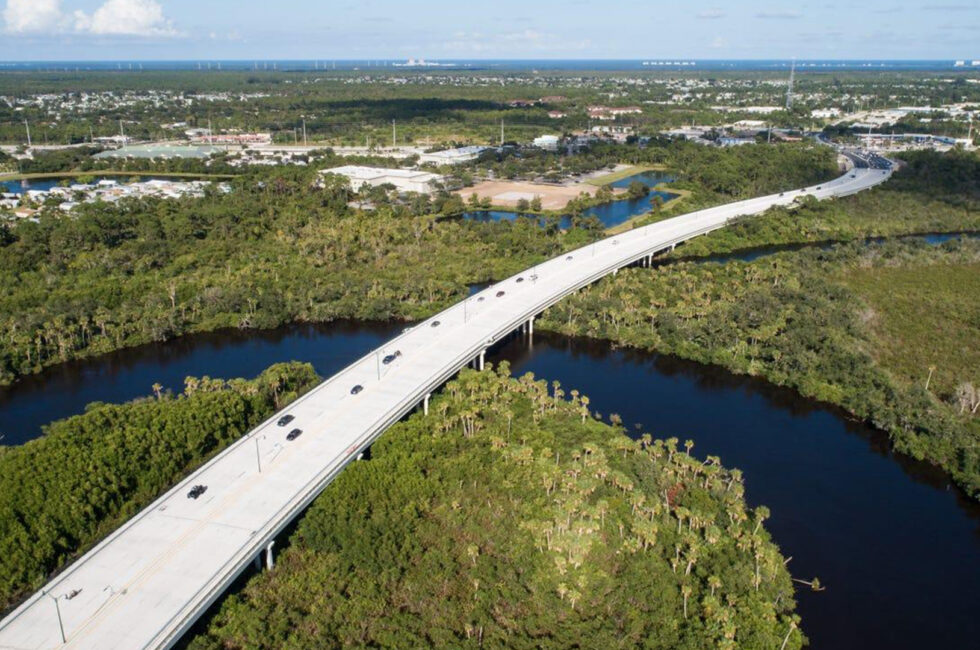 Crosstown Parkway Segment 1 from Manth to US 1 This project is the final segment of a new $150 million, 10-mile parkway that was planned, designed, and constructed by the City of Port St Lucie. This final eastern 1.5-mile segment between Manth Lane and US 1 includes an elevated 4,000-foot long bridge that crosses the […]
Read “Crosstown Parkway Segment...”
Read “Crosstown ...” 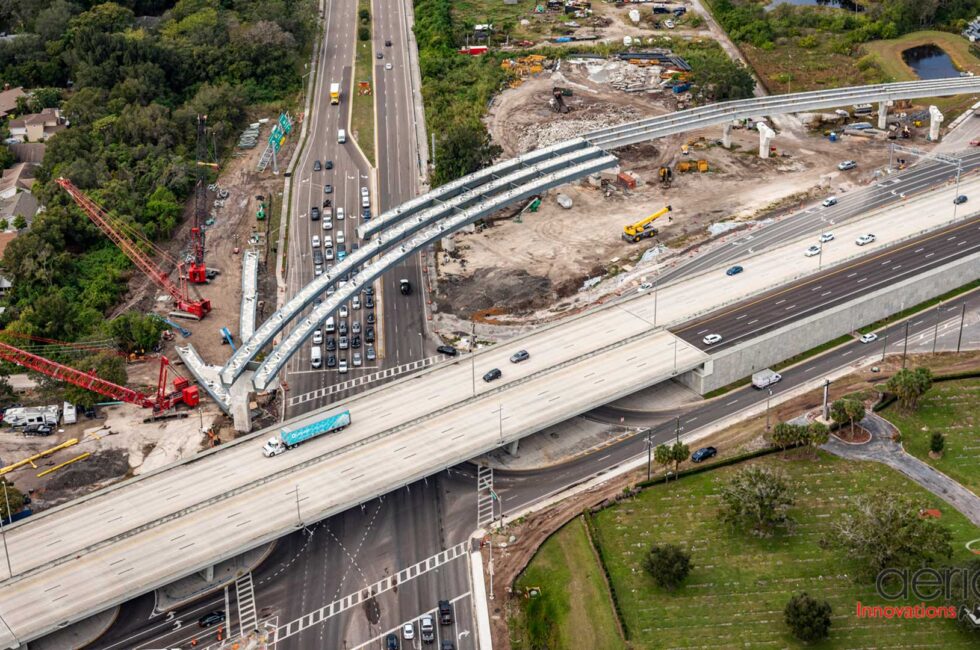 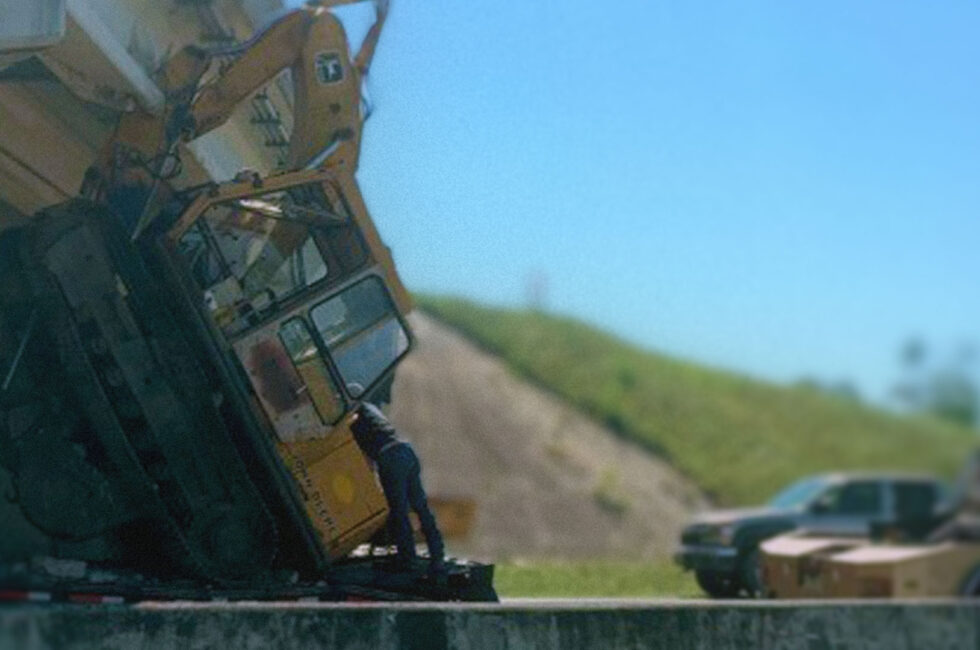 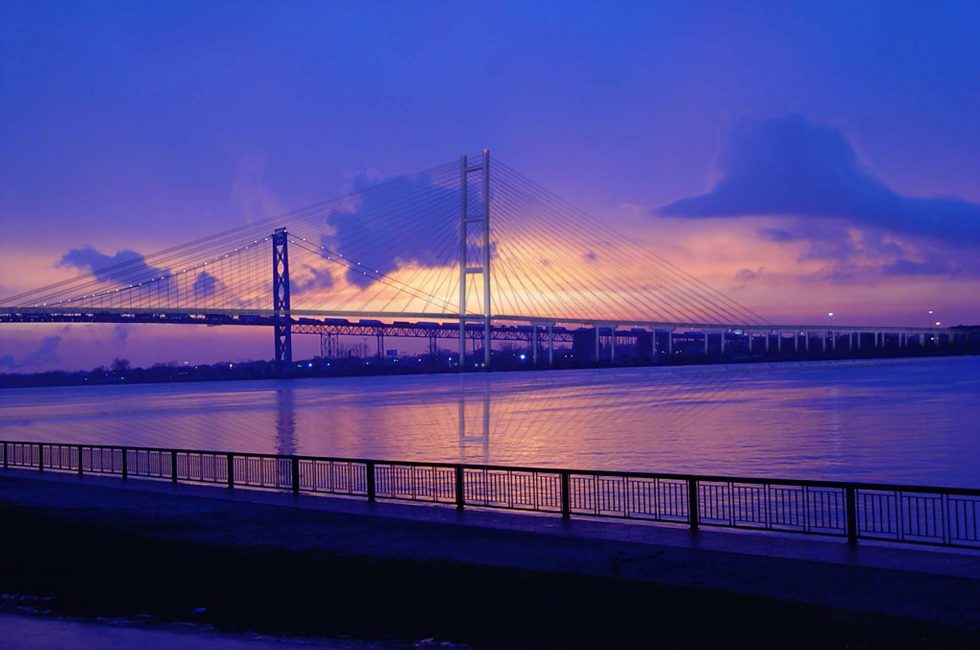 Detroit Ambassador Bridge Design of a new high level bridge over the Detroit River between the US and Canada. The project included numerous permits from federal, state, local and provincial agencies in both the Unites States and Canada; Environmental Assessment under NEPA and Environmental Impact Statement under CEEA; field surveys including wetlands, land use, wildlife, […]
Read “Ambassador Bridge Enhance...”
Read “Ambassador...”